Top 9 Ionic Hooded Hairdryers Reviewed For Your Home or Salon

Ionic hooded hair dryers are one of the best-hooded hair dryers since they produce negative ions. When we think of something negative, usually we believe that it’s not good for us. In reality, negative ions are beneficial. Positively charged ions are harmful and cause the hair shaft to open up, resulting in the loss of moisture and shine.

When the amount of positive ions increases, the hair gets frizzy and is more likely to be damaged. Pollution is the result of positively charged ions. And Negative ions are found where oxygen is abundant. Negative ions eliminate static electricity, reducing the frizzy effect.

Summary: Negative ions help to rid the hair of the dirt and grime, sealing in moisture, closing the cuticle, and eliminating frizz by reducing static. The result is your hair will shinier and healthier. Negative ions are especially beneficial for fragile hair. 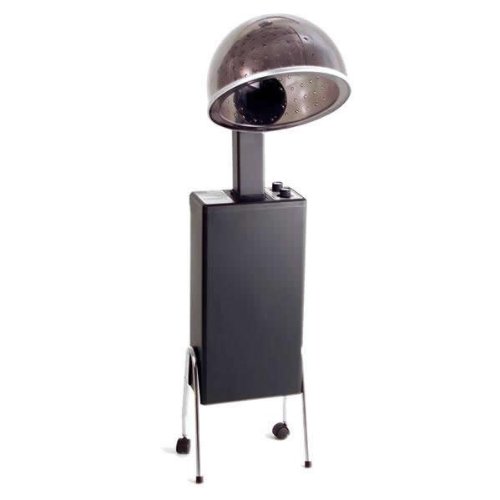 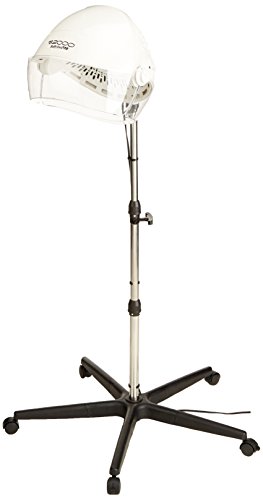 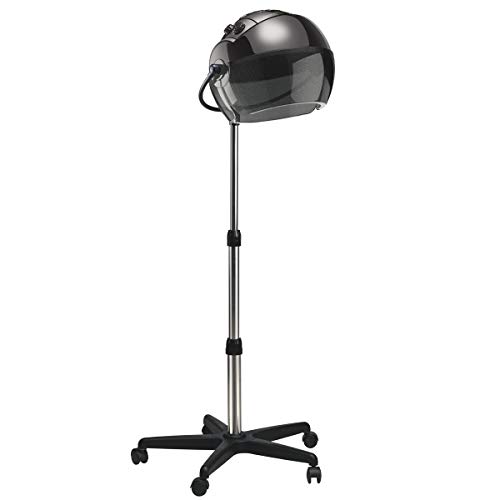 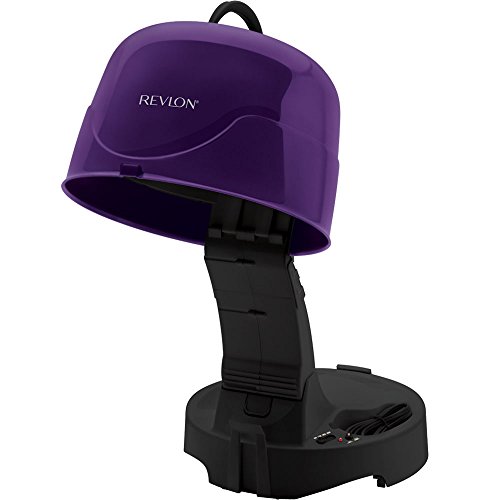 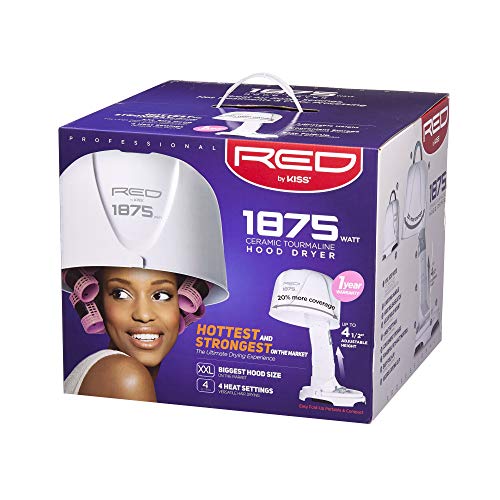 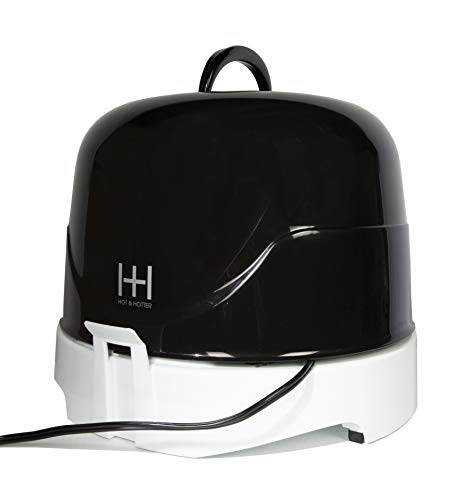 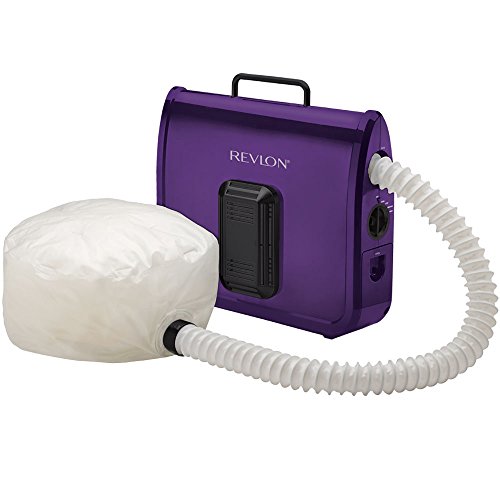 However Tabletop Hooded models offer a more economical solution, they are also easier to put away out of sight for home users. Downside these have shorter cords and tend to be noisier while you are sitting under the dryer.