Voloom Reviews - Should you really buy this Styler?

Written in Styler by: Stephanie Sanchez (Hair Coach, Stylists for 20 yrs.)
[As amazon associates we receive commission for every qualified purchases]

The VOLOOM volumizing hair iron is not a curling iron or a flat iron. The company is adamant about saying that it is NOT a crimping iron.

Using VOLOOM, helps you go extra days between shampooing because your hair is never flat. You can also color and heat-style your hair less often, causing less damage to your hair.

The makers of VOLOOM like BIG hair and never want you to have another limp and lousy hair day,  by puffing up flat spots, getting rid of cowlicks creating a more complimentary, full profile.

What does VOLOOM do, and what makes it so unique?

The checkerboard (waffle iron) designed plates, by raising and separating individual hairs. VOLOOM creates a hidden volumizing structure that lifts the top layers of hair away from the scalp. 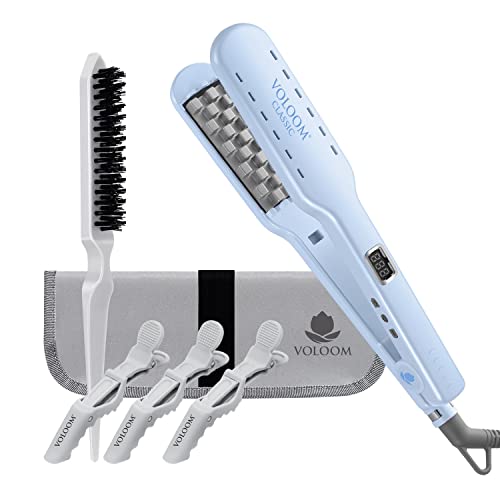 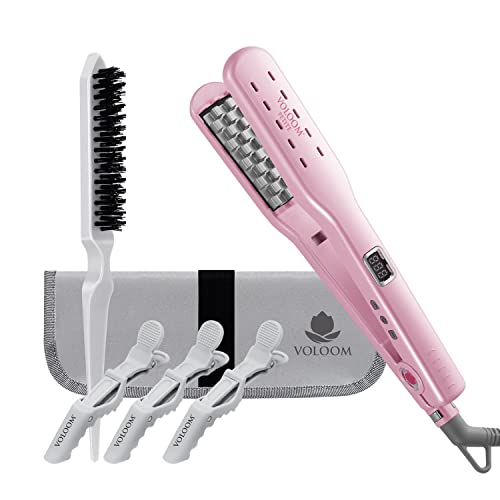 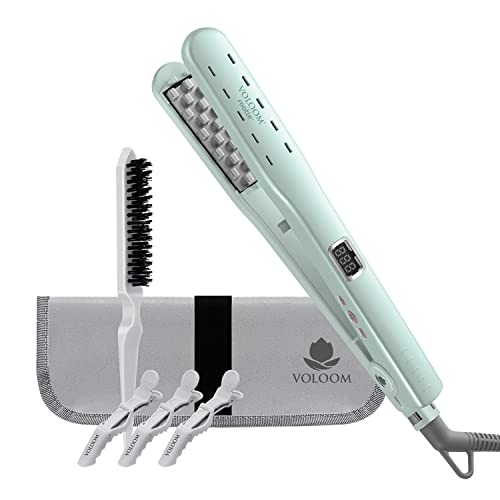 VOLOOM was designed to be used only on the hair near the scalp.

Unlike other hot tools, it is never gets pulled through the hair or used on the ends.

The VOLOOM “waffle crimper” as some people have called it, is

Share :
© Copyright © 2015-2022 | Prohairblog.com
Prohairblog.com is a participant in the Amazon Services LLC Associates Program, an affiliate advertising program designed to provide a means for sites to earn advertising fees by advertising and linking to Amazon.com.